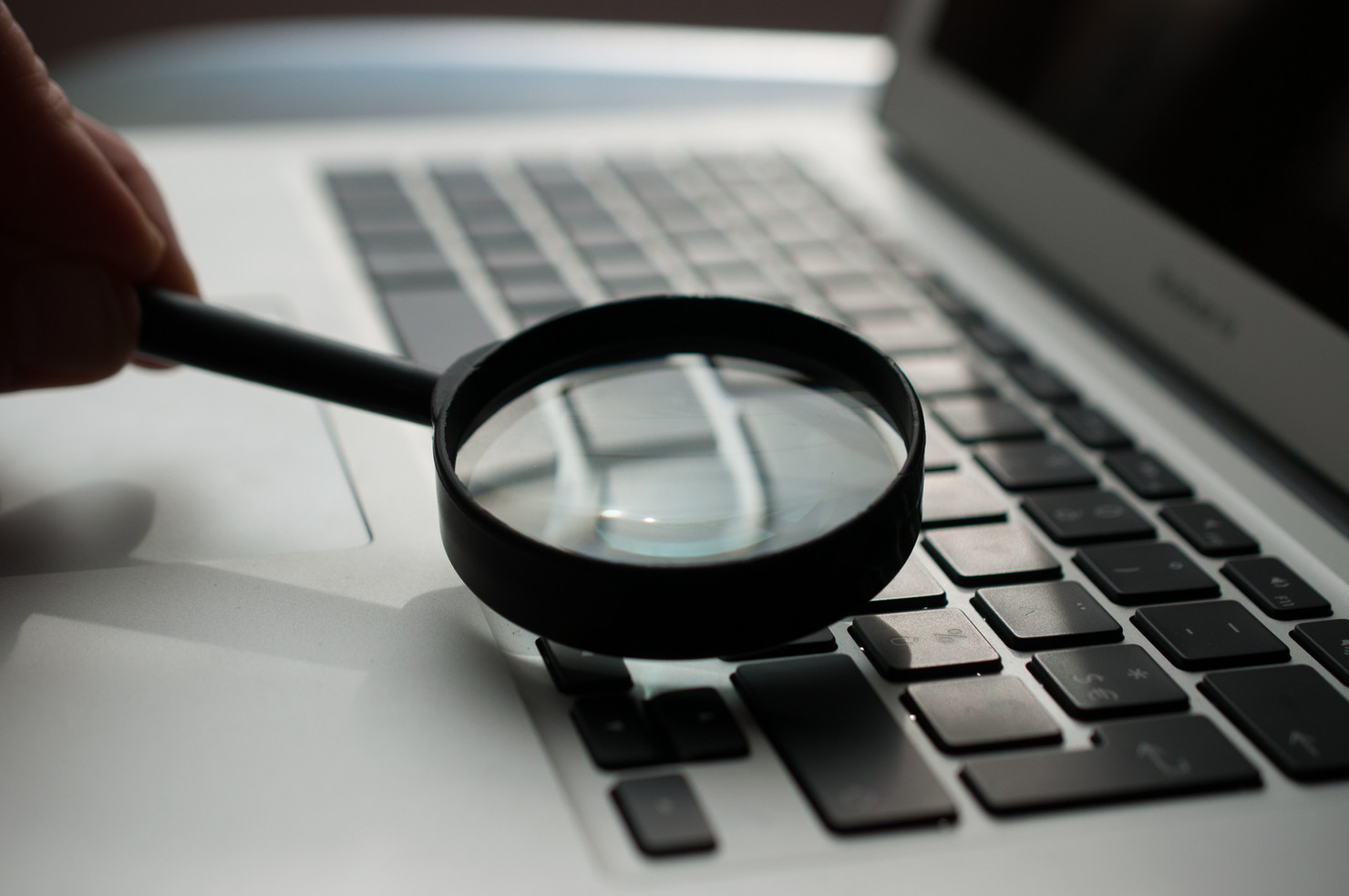 “Whether you want to uncover secrets of the universe, or you just want to pursue a career in the 21st century, basic computer programming is an essential skill to learn” – Stephen Hawking, Theoretical Physicist, Cosmologist, and Author‍

As we embrace technology, coding is becoming more and more popular, not only for adults, but also for children all over the globe.  From a simple Scratch animated movies to a more complex compilation of Python code, coding is one of the skills that parents want their children to learn as this could be an essential skill for the child’s future.

Coding could be the language of the present and future, but what makes it more interesting? We have compiled 10 Coding Fun Facts, let’s check it out:

With Python being the popular start up coding language to learn, there are a lot of coding languages out there. If the kids or teens would want to start there coding journey, some options are Scratch, Python, Java, and HTML.‍

2.     Today, NASA still uses programs that are dated in the 70s for their spacecraft.‍

Despite of having a lot of available languages out there, NASA prefers to use coding languages that are developed in the 70s such as ADA, and HAL/S. Amazingly, a cellphone or other gadgets run more code rather than one of NASA’a flagship spacecraft known as the Space Shuttle.‍

3.     The first programming language is known as FORTRAN‍

FORmula TRANslation or known as FORTRAN, is the first name of the programming language. It was developed by Jack Backus, along with his team in IBM, in the 1950s‍

Computer doesn’t communicate and operate with letters, symbols, or numbers like human does hence, it communicates with what is called “binary code” or a series or 0’s and 1’s.‍

5.     The first programmer was a renowned female mathematician‍

Ada Lovelace was born on December 10, 1815. She was a daughter of a mad poet, Lord Byron. While she was working with a general-purpose computer called Analytical Engine, she realizes that machines can go beyond a pure and simple calculation.‍

In 1947, Grace Hopper, an admiral in the US Navy, was working with Mark II computer when it suddenly had an issue with its performance. To their surprise, they saw a moth stuck in its relay leading to Grace writing it to her journal as “the first case of bug being found”‍

Alan Turing, a famous mathematician, was able to crack the ENIGMA machine through his cryptologic and mathematical skills. The ENIGMA was a cipher that is used by Nazis to protect the communication in their military.‍

Aside from cracking the Enigma machine, Alan Turing also invented the “Turing Test” in which CAPTCHA is a well-known example. The combination of numbers and letter can help with distinguishing humans form machines.‍

Steve Russel, along with his fellow developers, created Spacewar in 1961. They have spent over 200 hours of writing the first version of the game.‍

Coding is more than just writing, compiling, and executing. It is a fun and exciting skills to learn that could help you develop a good career in the future.