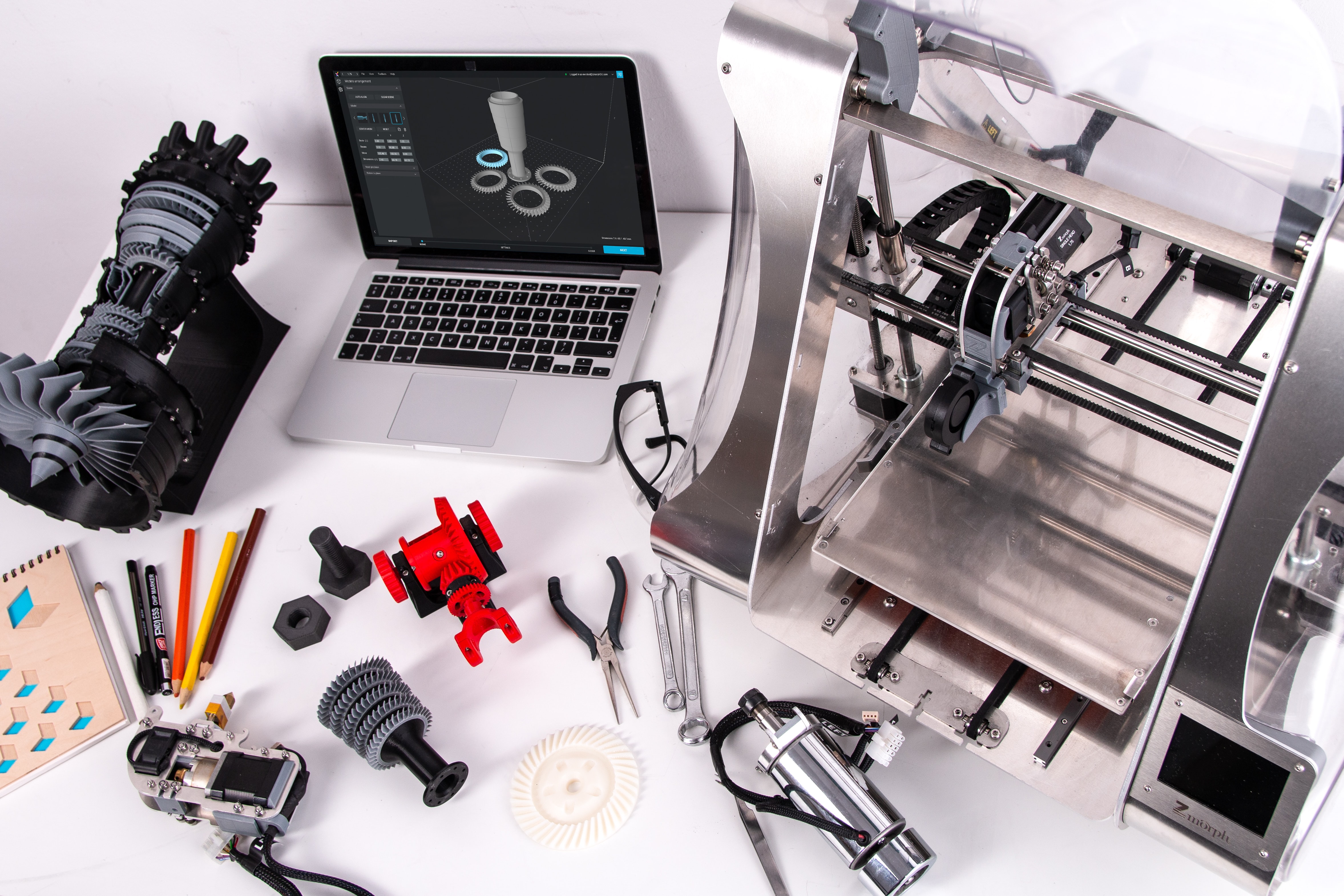 3D models can be created using Computer Aided Design (CAD). CAD softwares help in in the creation, modification, analysis, or optimization of a design on a computer system. For example, if one is designing a 3D cube using CAD, it’s important to first design a sketch. A sketch is a basic outline of what the model is going to look like. One has to know and establish at this stage the length and width of the cube.

What The Metaverse Means For Makers

For many of us, Neil Stephenson’s book Snow Crash introduced us to the interesting concept of the metaverse back in 1992. Despite the fact that it was a dystopian vision of the future, I dare say that a whole generation of people, including myself, found this persistent virtual world appealing.

Now, with all the latest hype from Meta (formerly Facebook), we’re seeing a surge in this term being used in the public. For the sake of this article, I’m going to use the term metaverse as a broad label. If I’m referring to the system Mark Zuckerberg is building, I’ll explicitly call that out.

What the heck is the metaverse

I’m focusing on the metaverse as described by Stephenson. You could argue that a metaverse could exist that is simply the internet as it already is, and our “digital selves” are our social media accounts, but that’s boring. Let’s talk about 3D worlds and virtual reality for a bit. After all, the talk of the metaverse at this point is all completely based off of fantasies and popular media, so let’s just lean into it and fantasize a bit.

What isn’t a metaverse

When we start describing what a metaverse could look like, people tend to hop right to MMOs. World of Warcraft, for example, was persistent; you could customize your character, interact with others, etc. But World of Warcraft was centralized and controlled by a single entity. You could only do the things that they programmed into the experience. You couldn’t customize your character beyond the prebuilt add-ons they supplied. You were limited to their narrative unless you felt like just standing somewhere chatting was fulfilling

What does this have to do with makers

This is where things get really fun! The beauty of the concept of a metaverse is that it is decentralized and people can contribute. Makers, especially those with some 3D modeling and/or coding skills are going to find themselves with a whole new audience of potential customers and collaborators.

Nike recently acquired RTFKT, a design studio that was founded in Jan 2020, and is known for its virtual “metaverse-ready sneakers and collectibles”. Metaverse land purchases are making headlines with multi-million dollar price tags. We’ve also seen mainstream adoption for NFT art this year and the sales are expected to surge to $17.7 billion by the end of 2021.

Will Metaverse prove more than a buzzword?

Today these virtual worlds formed along these lines are getting populated, and already generating serious money. Metaverses like Roblox and Fortnite have several participants and are established; however, there are many more emerging virtual worlds coming into the picture such as Decentraland, Upland, Sandbox, and the soon-to-launch Victoria VR.

Facebook recently launched a test of a new virtual-reality remote work “Horizon Workrooms” app where users of the company's Oculus Quest 2 headsets can hold meetings as avatar versions of themselves. Facebook’s CEO Mark Zuckerberg believes that this is their foundational step in building future technology.

Why does Metaverse matter?

Touted as the successor of the Internet, this future technology is seeing an increasing interest from foremost industry leaders. Tech giants like Microsoft, Roblox, Amazon, Facebook, Nvidia are busy laying the groundwork for online activities like studying, meetings, e-sports that permit family, friends, coworkers, and more to meet and interact in shared digital spaces that look and feel authentic. Soon, you can envision companies such as Amazon, Microsoft, Netflix, DoorDash, and Robinhood all rolling out their contributions to a shared metaverse. 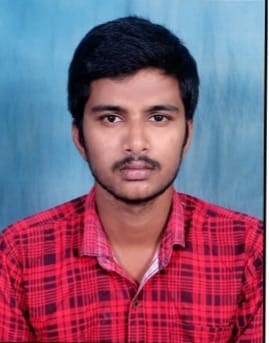