BLOCKCHAIN - What is it? 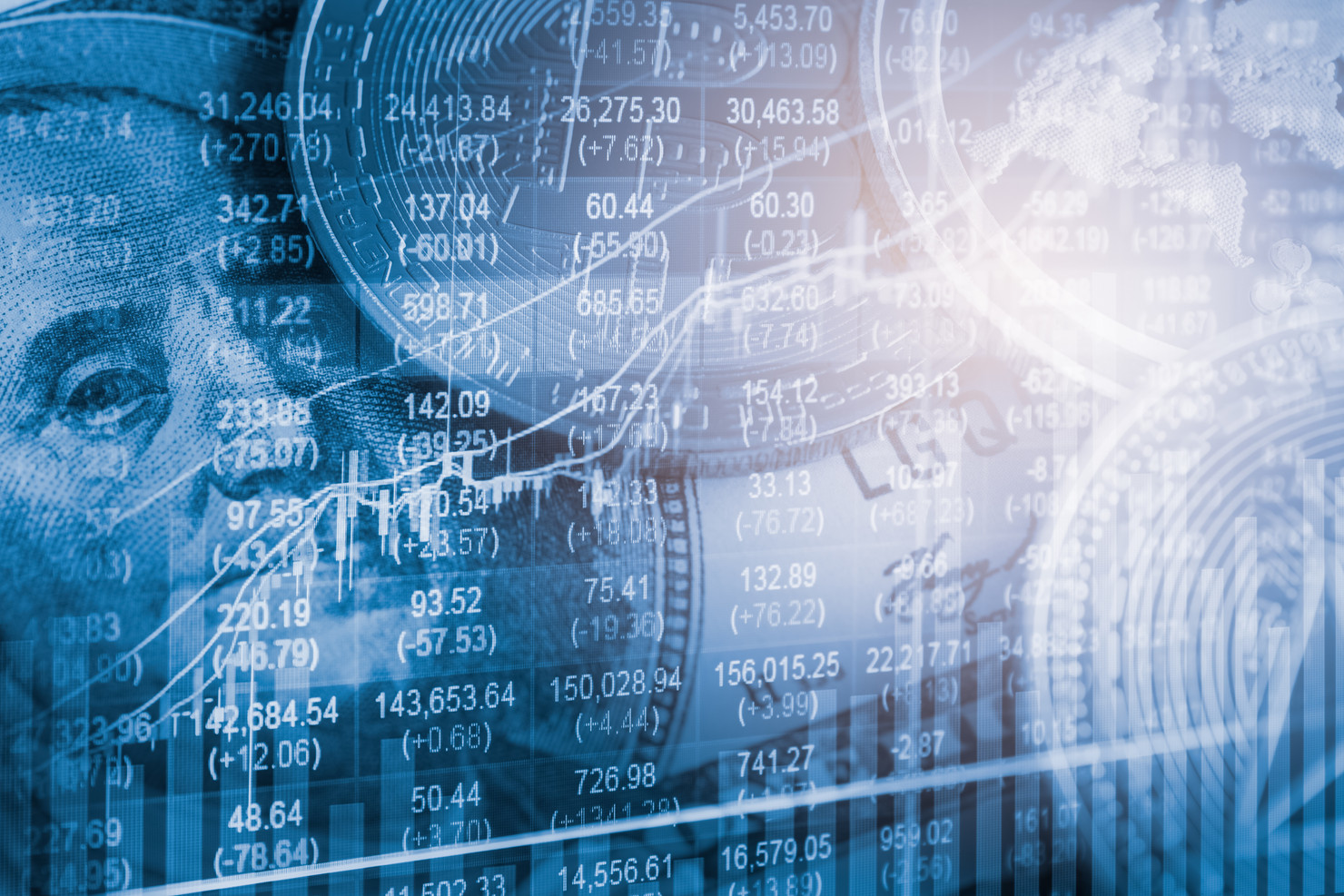 When it comes to sending money online, people need a third party to help them make that transaction, like online banks and financial apps. But Blockchain it’s different. It allows people to send money in a safer, efficient and more transparent way. Blockchain copies actions and creates a record that can be seen by the community. They record the exact time and place where the action happened. Hackers can’t change the actions due to complex algorithms, thus making it safer. By using cryptocurrency and math, it is an open database where people can sell any value like money and other goods.  Public blockchains allow people to add information. This can be controlled by a person or company.

How does it work?

Blockchain is a method of saving data - a ledger for transactions. It is a collection of records that are linked to each other. Any information can be stored in a blockchain, but it is usually used for values like money (cryptocurrency) and other data. Blocks are where data is stored. Whoever creates the block chain can store any data as they please. For cryptocurrencies blocks contain valid transactions that have happened. Blockchains start out as an empty list. Then a creator creates something called a genesis block (first block of the chain). Then people fill it with data that is a record of basically anything or a transaction using cryptocurrency.

How do you use Blockchain for crypto currency?

Let's just say a group of 4 friends eat out, after they're done, they decide to split the bill. One of them pays the full bill, while the other 3 pay this friend their share using blockchain. The data they’re using is cryptocurrency. Let’s just say, the type of cryptocurrency they use is bitcoin. Let's say the friend who volunteered to pay the bill has only 3 bitcoins in her wallet.   The other 3 friends decided to pitch in the remaining balance. To send their cryptocurrency, the friends need two keys. One is the public key (their email address) and a private key (to access their funds), as well as a hashing algorithm (a mathematical function that converts an input value into a fixed numerical value or a “hash”).  So the first friend gives 2 bitcoins by hashing and accessing the wallet and using her private key to sign the transaction, and sends it to her friend. The friend receiving the money uses her public key to get the message, and her private key to get the money. The data is transcribed in the block - the number of bitcoins transferred, from/to whom it was transferred, balance remaining with each. There is a block for each friend paying the other, and they are linked to each other. This chain of blocks is called a public ledger. A copy is sent to each of the 4 friends. The info is safe from hackers since everyone involved in this transaction has a copy of the ledger and the hacker cannot change all of these. Plus the data is encrypted in complex algorithms. If one friend wants to send bitcoins that exceed her bitcoin limit, the other friends mark it as invalid, since they have a copy of the ledger and know the balance for each other. Blockchain transactions need to be validated by someone. That someone is called a miner. Miners validate cryptocurrency from all over the world and put them into blockchains by solving complex mathematical problems. The miner gets paid in bitcoins for his work of adding the block to the ledger. Once the ledger is complete, the wallet of each friend is updated.

How can Blockchain be used in the future?

It is predicted that blockchain will have a positive effect on the world. The economy in the future will probably shift to a one that is transparent and one that users trust. One only needs access to the internet to use blockchain and get involved in a transaction. It eliminates the necessity for a 3rd party organization. Possibilities for blockchain seem endless. People may start to use blockchain to collect taxes via transaction  . Immigrants will have easier access to financial institutions in other countries despite its limits. Financial fraud will be reduced. Stealing credit card numbers will be harder. However, a lot of trust services like banks are hesitant to use blockchain because it might affect the price, volume, and survival in a negative way. Public authorities say it will be hard for them to enforce traditional financial regulations with bitcoin. Despite the negatives, networks that use blockchain will do a better job at meeting the needs of society. In a cheaper way. While being more protective of financial information.