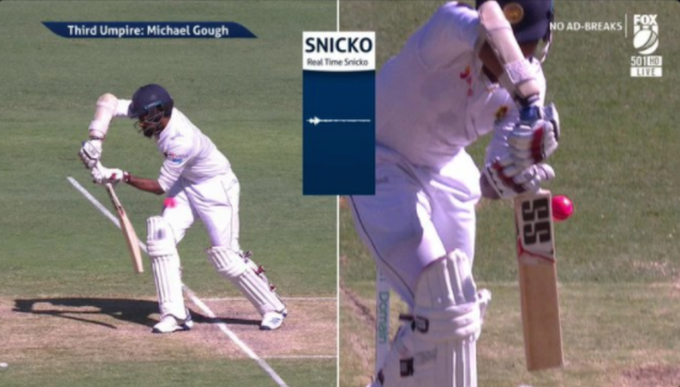 Artificial Intelligence (AI) has grown significantly in the last decade and is used in a variety of ways, including sports. For example, it’s used to improve an athlete’s health and fitness, to have recent footage of previous in-game football plays, or to even see if the ball crosses the goal line fully in a soccer game. However, the use of AI in Cricket has changed the game in a whole new angle.

One crucial way AI is changing the cricket industry is how bowlers and batsmen can make use of it during the game. Using AI and footage of the recent delivery, bowlers can see how fast they released the ball and the distance the ball traveled before hitting the ground. Meanwhile, batsmen can gain an advantage by using AI to keep track of their strike rate (how fast they are pacing their innings) and how many runs they have scored at that moment.

AI is also changing the game by treating an Athlete’s Health and Safety. AI can provide safety by monitoring an Athlete’s movement. They can provide data, for example, monitoring a players oxygen intake during a workout, how optimized your practice/workout session can be, or even being as simple as recording a heart rate. AI also has diagnostic capabilities which allow doctors to treat athletes’ physical and mental issues way faster.

The one aspect that makes AI in cricket stand out is that it gives live decisions while the game is being played. Machine learning is used to predict results accurately using DRS (Decision Review System). One way you can get out in cricket is by getting run out. If any part of your bat/body doesn't pass the line by the time any of the fielders hit the wicket, the batsman will be out. In close decisions, the on field umpires will signal to a third umpire who is sitting in a special room in the stadium. The third umpire will then look at a live replay with help of AI and make a decision if the batsman is out or not. Another way a batsman can get out is by LBW (leg before wicket). If the ball hits the batsman’s pads first and is potentially hitting the wickets if the batsman wasn’t there, the batsman is out. Umpires need to be really skillful at this part because they should be able to tell if the ball would hit the wickets or if the batsman slightly touched the ball with his bat. With the help of AI, the third umpire can use certain technologies to make sure the batsman is out. One of the AI technologies is called Hawkeye. Hawekey can analyze the trajectory of the ball to see where the ball pitches, where it hit the batsmen, and if it would hit the stumps if the batsman wasn’t there. Another AI device is called Snicko. Snicko stands for snickometer which is a device that tells if the batsman hit the ball or not. The device will display a strong spike if there was any noise or snick that occurred as the ball passed the bat.

When it comes to drafting new players or extending a contract, AI is a must have. Instead of manually tracking players stats and figuring out who the next athlete sensation is, coaches can use AI to solve all that. Recruiting new players becomes a piece of cake. For example in the IPL (Indian Premier League), coaches can use AI to recruit players in the player auction before the start of the season. They can also record and monitor complex data like player’s market value and whether they would be a good fit for their team or not.

Lastly, AI impacts the cricket industry by giving fans the opportunity to connect with their favorite team. Virtual Assistants and AI can strengthen their engagement by keeping track of news from their favorite teams, tickets for games, notifications on injury reports, how many fantasy points they earned, and something as simple as keeping track of a teams schedule. AI also helps friends connect with each other by having a fantasy app which they can compete in.

The AI keeps track of how many fantasy points a player earns and whichever friend has the most points gets the feeling of happiness because they chose the right players with the help of AI. A lot of fantasy apps are used for Cricket premier leagues such as IPL (Indian Premier League), BBL (Big Bash League), CPL (Caribbean Premier League) and many more. 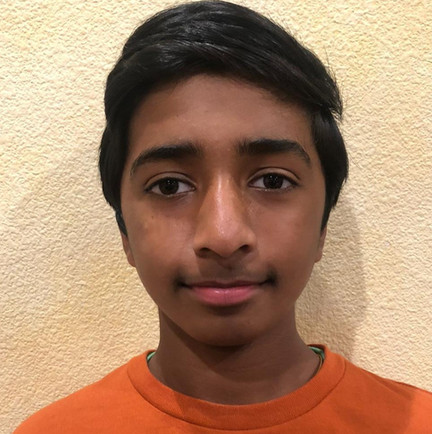