So how does programming come into play in games? Game creators and programmers write code and create code so that a game can function and can work. The two main type of coding languages that are used in games is C++/C#/C  and Java. The C++ allows programmers who create the games, bring characters to life. Another thing C++ does is that the games can have animation, graphics, memory storage and collision detection (which is where the game will automatically know if the game crashes or stops working). All of these useful features in games are also made from programming. Java is mainly used in creating mobile games, and while it is used in games that are not mobile, programmers mainly use Java for mobile games. Java’s use in games is quite limited but it is still found in many different games. There are many other languages that are used to build games like Python and JavaScript. Coding languages are used to make both complex games as well as simple games like Rock Paper Scissors and a Guessing Game!

Along with just actually coding and creating a game, lot’s of creativity is used in the process.

Producing a game takes multiple years and it is a lot of work , from making a plan for the game, to how the game will work , features, and then the actual process of programming it. Programmers constantly are also working with many different pieces of code, inserting multiple ones in the game to see which one functions the best. Lot’s of critical thinking goes into making games, but producing games is equally very fun to make. Playing around with different codes, coming up with ideas on how the game will function is always an amusing experience and it always pushes programmers to the next level. People who create games are always pushing their thinking more and more which always expands their knowledge.

Programmers are also continuously picking concepts for games, building the game, refining their code, and also testing out the product. People who create games put a lot of hard work in for people to play them. Programmers are also playing the games they create, trying to figure out any faults so that they can fix it before actually putting the product on market. Playing games and creating them always tie together and both are essential to building a game! 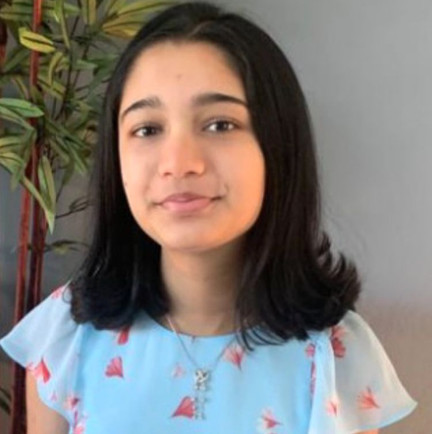