Internet of Things : How IoT works 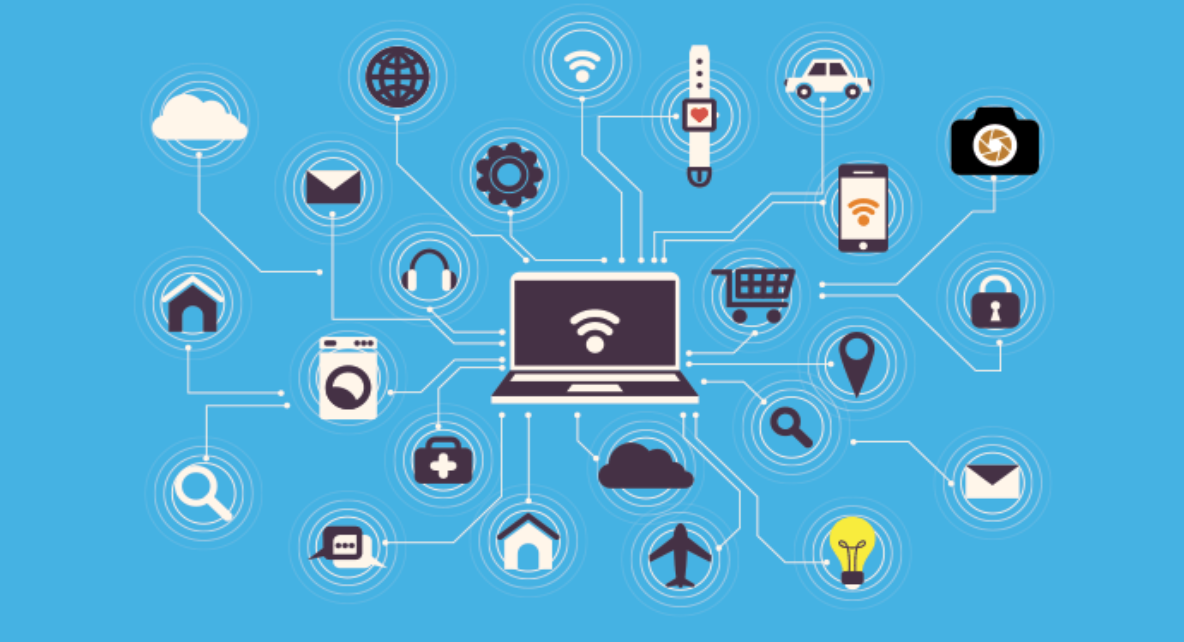 In this post, I will explain why the Internet of Things (IoT) is important. IoT is shaping the way we live our lives. How IoT works is it transfers data over wireless networks. IoT is important because it makes things easier for people. It can exchange data for humans. For example, sensors, security cameras, vehicles and software that exchange data among each other. The industries that IoT can apply to are  homes, offices and factories. In homes,  IoT is used a lot for things like air conditioners and smoke detectors. IoT makes tasks easier for people to do.

What is IoT, and Why Does it Matter?

IoT stands for internet of things, and literally means all devices in the world connected to the internet. With modern computer chips, anything, from a lightbulb to a pill to an airplane can be an IoT device. Smart cities are entire cities managed through IoT. Most of the time, IoT is used to refer to AI that are not usually on the internet, so PCs and iPhones are not usually considered IoT, although smartwatches are.

The IoT is a system of internet-connected objects that is able to transfer data over a wireless network without human interference. Tech analyst company IDC predicts that in total there will be 41.6 billion connected IoT devices by 2025. By spreading a vast number of sensors over a town or city, planners can get a better idea of what's really happening in real-time.

Security devices, in the form of intruder detection and web cameras, will be the second biggest use of IoT devices. IoT security track is really poor in security cameras there can be flaws in the software and hackers. Flaws in software are discovered on a regular basis, some connected smart watches for children have a lot of security vulnerabilities to have. Devices like Amazon Echo and Google Home make it easier for people to get information or play music. Home security systems make it easier to monitor what is going on inside your house.

IoT devices have lots of sensors that transmit data. The sensors measure temperature and pressure. For example, a security camera might have a proximity sensor along with sound and video. Tech analyst IDC calculates that within five years IoT gadgets will be creating 79.4 zettabytes of data.

What we have explained to you is about the world of IoT. IoT is a very interesting topic that we should learn more about. The vast world of technology and more. People still haven’t developed super advanced technology, but they always will use IoT.

Arnav Deshpande
June 30, 2022
Back to blog
Back to home page