IoT; How is it changing the way businesses work

IoT is important because it drastically improves how companies function. IoT is similar to code abstraction in programming languages. IoT applies to many things, but it's mostly in businesses. High-demand engineers are working with IoT, such as an IoT designer, IoT solutions engineer, IoT architect, and much more. I will cover how to make your first IoT device, what's IoT, how IoT is changing the way businesses work, and lastly, what types of jobs you can do when working with IoT in this post.

What is IoT, and why does it matter?

If you don’t know what IoT is, IoT(also known as the Internet of things) is a vast system of objects that cooperates without human interaction. One example of the Internet of things is Netflix- the person views some content on Netflix, close the app, and open it up again, you would see that Netflix had recorded the show data and brings the show on the homepage for the user to see what they have recently watched. IoT has several advantages, such as improving customer services, fewer people updating their app, and more. Even though IoT can work without Artificial Intelligence, AI and IoT working together would give huge benefits for the application creators.

How does IoT change the way businesses work?

IoT changes the way businesses work by making a company do things smoother - not much pressure is there while working in a company. IoT manages things, which increases employees' productivity and helps them focus without being tired and losing track. IoT is a key factor necessary for a good company, similar to electricity for a computer. Lots of companies benefit from IoT because IoT can give them an advantage by making it easier to create their product.

What types of jobs could you do for IoT?

People who work with IoT are respected because IoT helps our world by removing complexity. One job is as an IoT systems engineer. An IoT solutions engineer would understand the customer’s centered interface and make a device that matches their needs. Another job you could have is IoT designer. As an IoT designer, you would be working more closely on the software side, using programming to make the device functional. The last thing I’m going to talk about is being an IoT architect. For this job, you need to be very creative because you, as an IoT architect, would have to come up with the device design(what parts to use and how they should come together). These jobs, in my opinion, seem very major with IoT, but they are many types of jobs out there that collaborate with it.

How to make your first IoT device?

Now that you read about IoT, you may be excited about creating your very own IoT device. Before starting, you need to know are the basic things in an IoT system. The basic things in an IoT system are sensors that can communicate from 1 device to another. To come up with this, you must come up with a plan. You need to decide what you want to create, then you can start building your prototype. You must, and really must understand the engineering design process, which tells you to test your device. Next, you think about the User-Centered Interface for your product and how it could help your device become in-demand. Another thing you could do is optional and is about collaborators. Collaborators could help by sharing their ideas on how you could improve your device. If you have done all these, Congratulations, you have made your first IoT device. Some tips that could help you with getting started are to get ideas from what is around you. If you’re not sure what your IoT device should be, this tip would help you to get an idea and start to build your device. Another tip is whatever currently device/machine you think isn’t good, try to improve it. For example, when you own a car and have discovered some problems about the car, you could try to improve these cons with a new car you created, to make it more in-demand than the previous car. This tip won’t exactly help in making the device but would help in giving you an idea for your IoT device and strengthen your understanding of how IoT works.

‍Therefore, IoT is a very interesting software/hardware that could simplify how systems work. IoT is a really important skill that can give you advantages. Tons of companies use their advantage to get their company to work more efficiently. It is a very amazing tool that would benefit the present and the future, allowing concepts like robots and flying cars to come in the future‍ 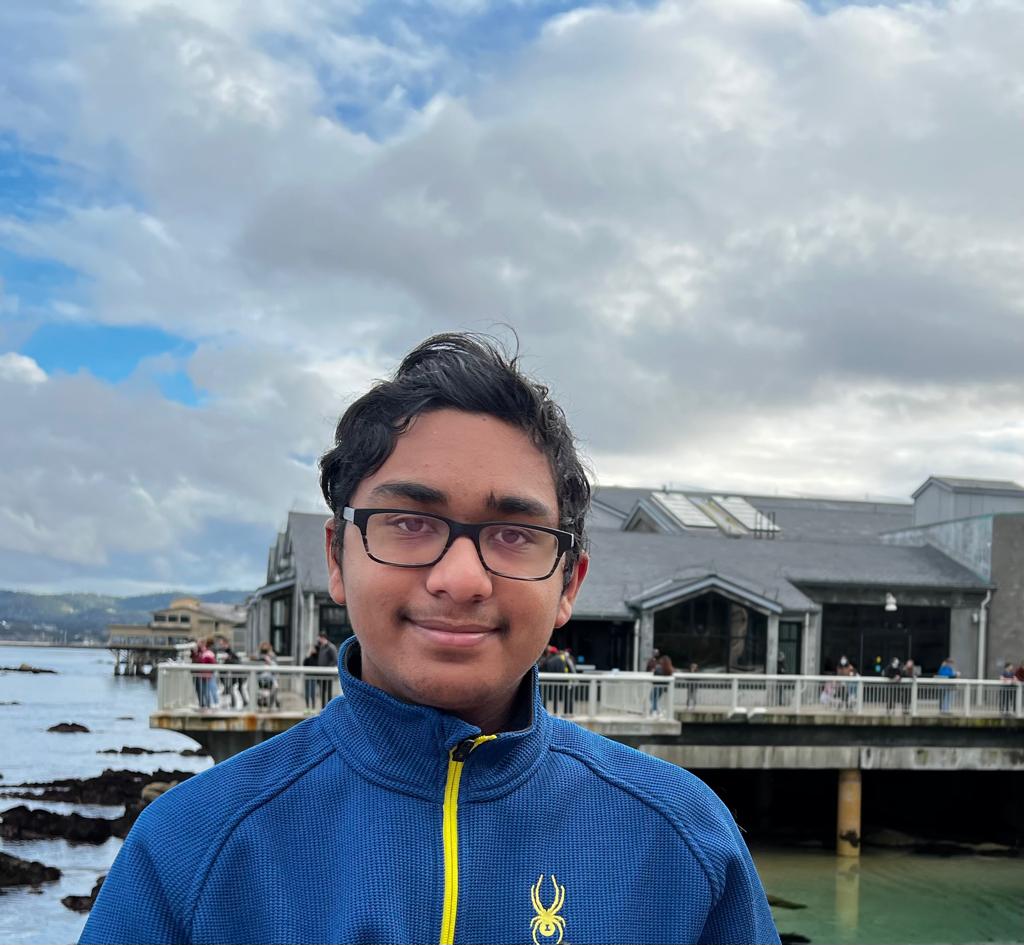