NFTs are “non-fungible tokens”, meaning they are unique and cannot be replaced. NFTs can be anything considered digital, meaning music artists could sell exclusive music as an NFT. I consider selling an NFT of exclusive music to the highest bidder is impractical and somewhat ridiculous, but luckily NFTs are mostly used to sell digital art.

The NFT’s first appearance was back in 2012, where the concept “Colored Coins'' showed up. It was involved with Bitcoin, but unfortunately, Bitcoin couldn’t keep up with Colored Coins, so it was scrapped. Its next appearance was in 2016, with Counterparty. Counterparty is a platform used to make digital tokens and to sell memes, sparking the popularity of the “Rare Pepes' ' meme.

On February 9th, 2021, the blockchain game “Axie Infinity” went viral when nine rare plots of land in the game were sold for $1.5 Million. That holds the record for an NFT being sold. At this point, Nike started CryptoKicks, a blockchain-based sneaker.

The history of NFTs started a bit rough, but I think it will last a long time and will be remembered as the expensive way of collecting rare art. 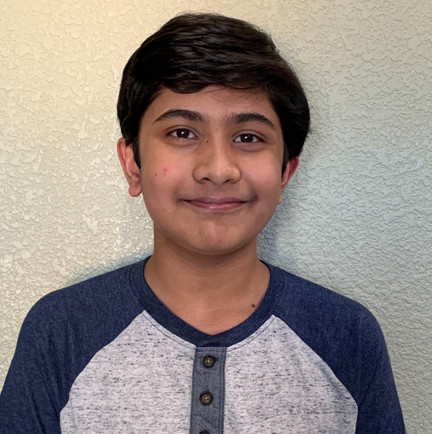