Understanding Cryptocurrency and its Future 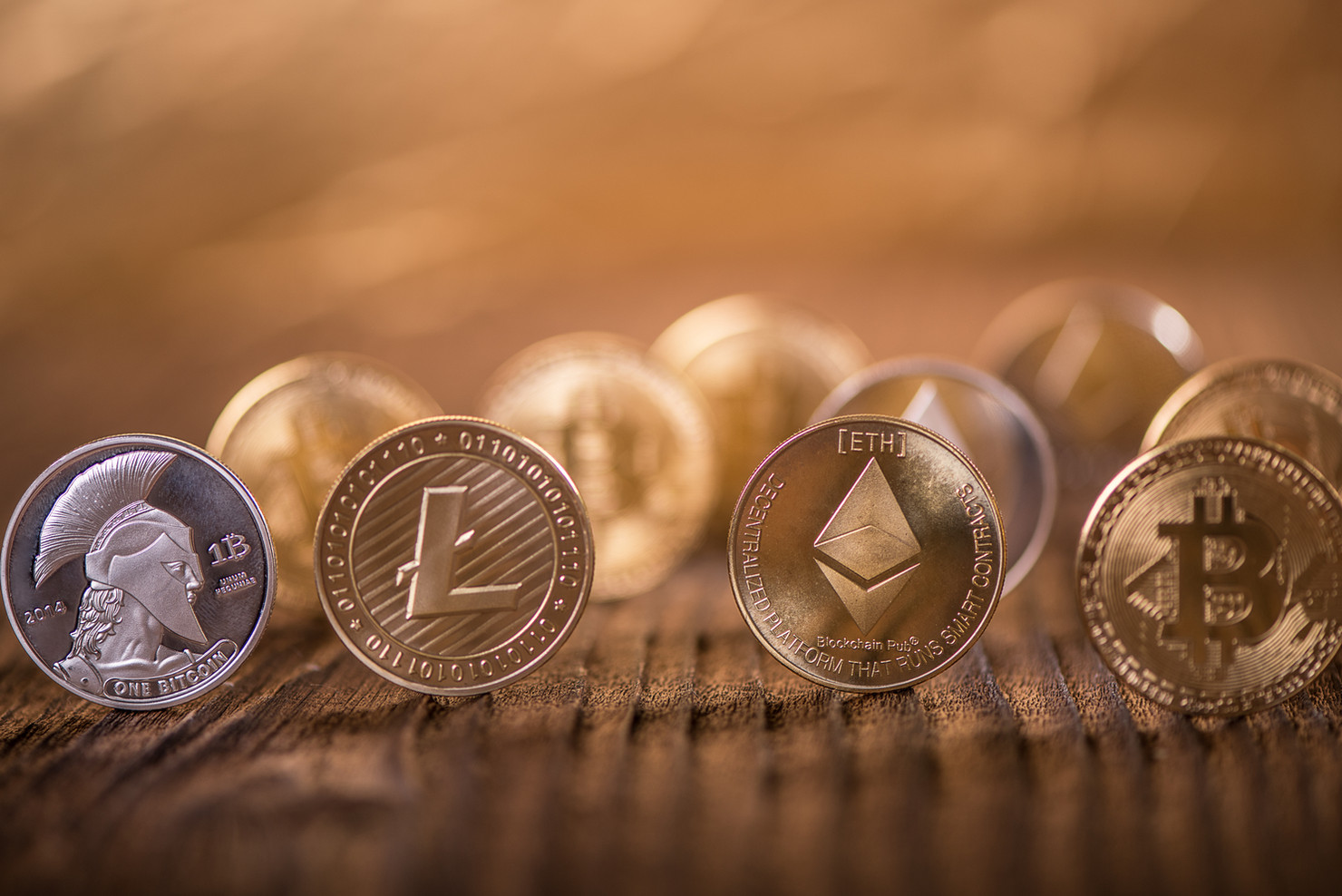 What is Cryptocurrency and How is it Created?

Cryptocurrencies are digital currencies that use cryptography to shield them. It is safe since it cannot be duplicated or spent numerous times. Cryptocurrency is extracted in the same way as gold is, but it is done digitally. Thousands of cryptocurrencies exist, like Bitcoin, which was the first to be commonly used. The most common types include: Bitcoin, Ethereum, Litecoin, Stellar, NEO, etc. Many are developed on a constant basis.

With so many cryptocurrencies available, it's easy for some to get carried away. This does not, nevertheless, imply that they are not significant. Dogecoin was created as a hoax in 2013. It has now become the fourth largest cryptocurrency, with total assets of more than $80 billion. Since its stock isn't capped like Bitcoin's, it really doesn't make logical sense to use it as an actual currency.

Regardless of your investment position, cryptocurrencies appear likely to have an effect on you as well the future of company operations. Cryptocurrencies, anyhow, does not seem to be capable of replacing our current monetary system. Although, as the market price of  cryptocurrencies increases, it's likely that participants would seek the right to trade them. Bitcoiners could eventually appear to be allowed to get Dogecoin at a reasonable pace, just as we would carry USD to a bank to get currency exchange.

Our environment is fast changing, and technology plays a significant role.  When cryptocurrency first originated in 2008, it looked like a strange approach, but it has now become truly popular and successful. Although it may be too late for the ordinary citizen to invest in major cryptocurrencies like Bitcoin, plenty are still in their youth. 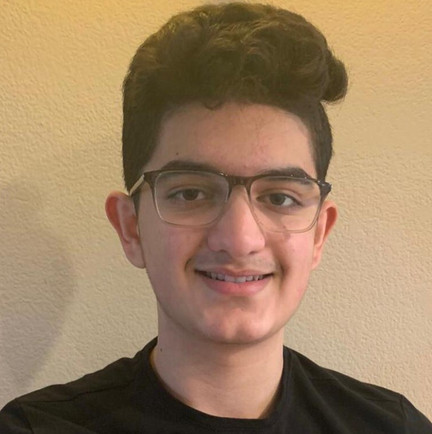