What Was Y2K? Was It a Problem? 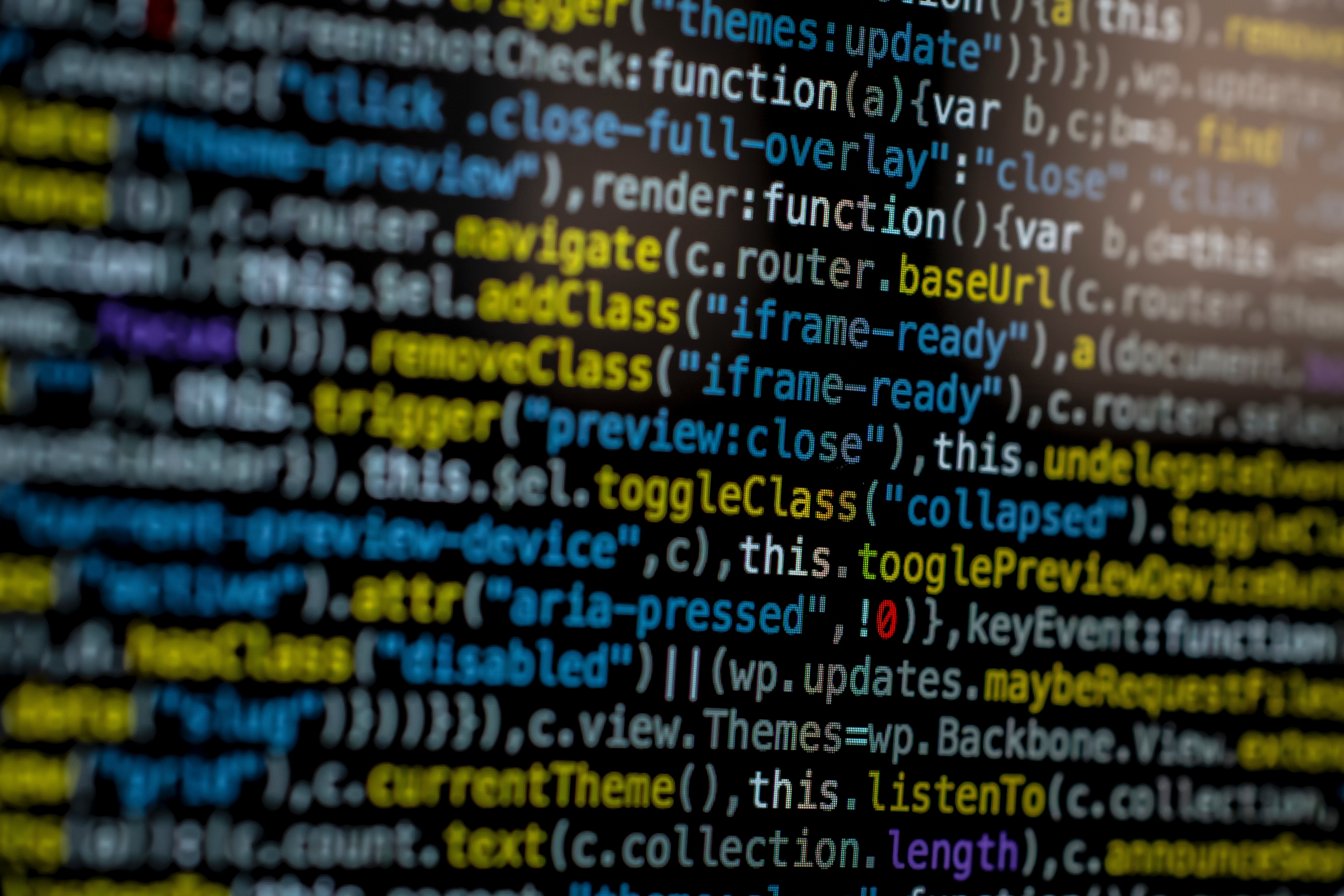 We, as a civilization, there was a lot of noise about Y2K. While “Y2K” itself is simply a number for the year 2000, it was fears of a technological meltdown that started the whole Y2K craze. If you were alive at the time, you likely remember fears of computer crashes, planes falling from the sky, the End Times, etc. Of course, the world is more or less alive and well today. So what exactly caused all the Y2K hype.

Why Did People Think Y2K Would Be a Problem?

You might be wondering why the year number ticking up by 1 is such a big deal. Well, turns out, it was a big deal back in the day. If you’re versed in any computer science, you know that programs can up and do some weird things. Often they do things you never thought they may fix it.

People also tend not to “future-proof” themselves, and in the 1900s, this was the case. The first computers and programs cropped up around the 1940s, and if they had to do with years, they would automatically tick them up every time January 1st rolled around.

Except some programs had the dates entered as 19XX, where the 19 was fixed. Conversely, others accepted years as the said XX, where the 19 part of the 1900s was assumed. So if (19)99 rolled to 2000, the 99 would have rolled to 100–making a year 1900. Maybe the program was only meant to output a year as 4 numbers, so spitting out 5 would just not work. Further still, somehow computers might revert their dates to the year 1900 instead of 2000, wiping out things like bank statements and government data.

Some programmers didn’t realize the year 2000 was a leap year. So you can imagine the nightmare that was brought in.

When we need to keep track of years for very basic things like record-keeping, and considering how important records are, you can see how it might be an issue if the year changes and everything breaks.

Alright, you’re probably here for the cracked issue that went down with Y2K right? Sadly, a lot of people were freaked out about the prospect of Y2K, so there were no internet-ending revelatory-style programming errors. At least in America, because Americans freaked out and spent a lot of money to fix the impending Y2K. We’re talking in the hundreds of billions.

But there wasn’t any world-ending drama either. Just some minor inconveniences like some HSBC swipe machines failing for a couple of days. No, planes didn’t fall out of the sky or anything, even for countries that did relatively little, if anything, to prepare for Y2K. For example, Russia, Italy, and South Korea.

Solution for this: The date was simply expanded to a four-digit number

Things That Are Breaking In 2020

Okay, so yeah. It turns out the Y2K bug is not dead and is back! Remember that thing we mentioned about programmers, not “future-proofing” themselves? Yeah. So that’s a fun time.

Some programmers picked a lazy fix. Instead of rewriting their code, entirely many picked a quick fix called “windowing”. Basically, under this method, all dates from 00 to 20 were treated as being from the 2000s, rather than the 1900s. The thought process here was that all these “windowed” systems would become outmoded by 2020 when this fix might become an issue again. The only problem is many are still hanging around. And thanks to this Y2K 2.0, we did get the wonderful irony that was the video game WWE 2k20 ceasing to work in 2k20.

Hopefully the fixes this time weren’t as lazy, lest we get the Y2038 Bug. Quick overview, this bug is basically because programs won’t be able to store several years greater than 2038. But that’s only applicable for 32-bit programs–the advent of 64-bit kind of offshoots this problem.